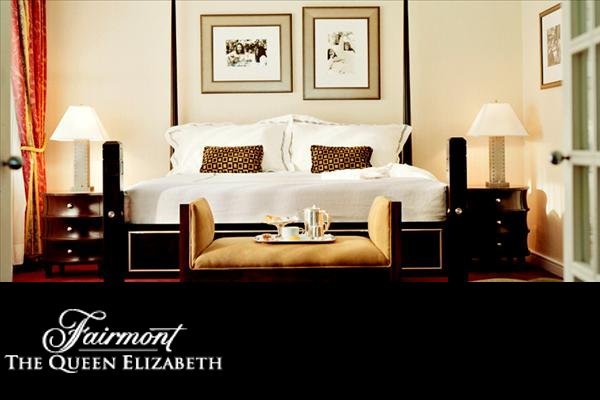 A Hotel For Any Season

Offering 1,037 rooms, of which 100 are suites, this landmark hotel in Montreal is celebrated internationally for its world-class accommodations. Because of its access to the Underground City, the Fairmont The Queen Elizabeth hotel can be visited during the cold, arctic winter months or the hot sunny summer months. The hotel also offers three distinctive venues to experience Montréal’s gastronomy at its best: Les Voyageurs lounge, Le Montréalais bistro- restaurant and the award-winning Beaver Club, recognized as one of the best restaurants in Canada. The service in this hotel is very good, particularly on the Gold Floor

Luxury in the Heart of Montreal

If you want to be downtown, this luxury hotel is for you. It is a close walk to rue St Catherine and all of its shopping options. This hotel is also within walking distance of a dozen great restaurants.

Montreal’s Fairmont The Queen Elizabeth Hotel is famously known as the hotel where John Lennon and Yoko Ono did their nude rendition of Give Peace a Chance in 1969. This charming hotel has also been featured in Conde Nast Traveler’s 2002 Gold List. Everything about this hotel is quite grand and lavish. You’ll find differnt grades of accomodation, but even the moderate rooms are well-decorated. 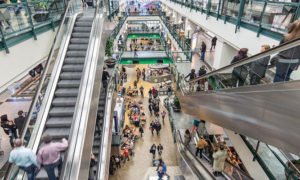 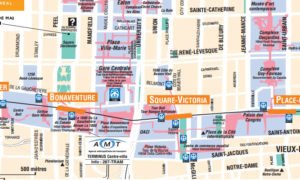 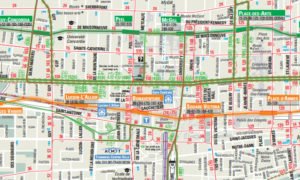 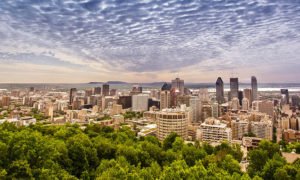 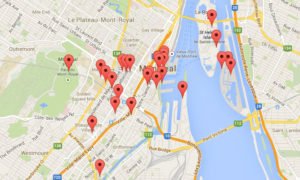 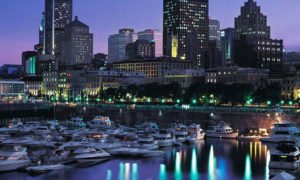 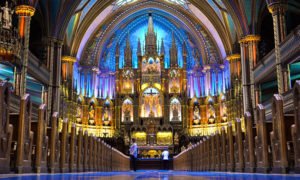