The entertainment starts each day from noon till midnight for each day of the festival. Many streets around the Quartier des Spectacles are closed to traffic and access is only available to pedestrians. This helps create a festive atmosphere that is quite unique and features everything from street performers to musical parks for children. The festival features many free outdoor shows, occuring on many stages simultaneously. Attendance to some shows is over 100,000 and sometimes over 200,000.

The Montreal Jazz Festival has featured some of the most prominent names in Jazz music. Artists that have been featured in Montreal’s Jazz Festival include Ray Charles, Stevie Wonder, Chick Corea, Dave Brubeck, Muddy Waters, Chuck Berry, Bo Diddley, John Lee Hooker. Some of the other types of artists that have been headliners at the Montreal Jazz Festival include Miles Davis, Sade, Leonard Cohen, Tony Bennett, Aretha Franklin, Ray Charles and B.B King. Shows for the festival are held in a variety of venues. Some of the venues include small jazz clubs to large halls inside the Place des Arts. During the 11 days of the Jazz Festival, there are typically over 500 shows and concerts offered. More than half of these shows are outdoors and free for the general public.

Getting to the Montreal International Jazz Festival

Because many streets are closed to traffic during the Festival and that parking spots downtown are very hard to find, the best ways of getting to the Festival are by metro, by taxi or on foot. Of course, bicycles and in-line skates are equally good methods of transportation, but bear in mind they can’t be used on the site. Rain or shine, the festival must go on. The policy of the Montreal Jazz Festival is that no open-air concerts scheduled during the festival will be cancelled due to rain. If a concert is interrupted due to meteorological conditions, as soon as weather permits, the concert will resume until the end of the time slot indicated on the schedule.

Many Music Genres in One Festival

Montreal’s Jazz Festival is also known as The Jazz Fest. In 2004, The Montreal Jazz Festival set a Guinness World Record for the World’s Largest Jazz Festival. It has been taking place in Montreal for over 30 years. 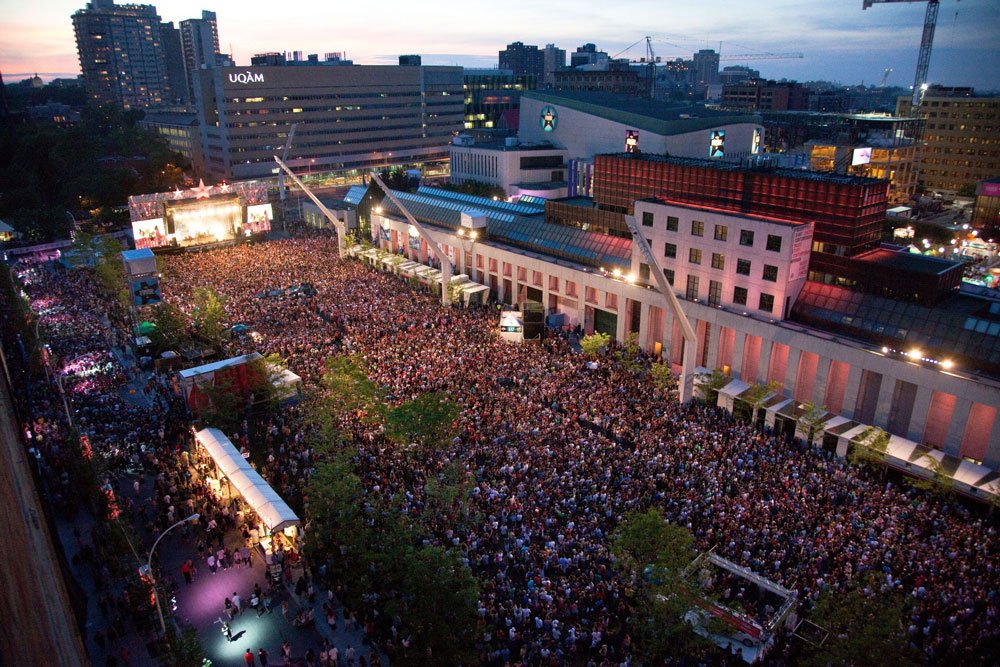 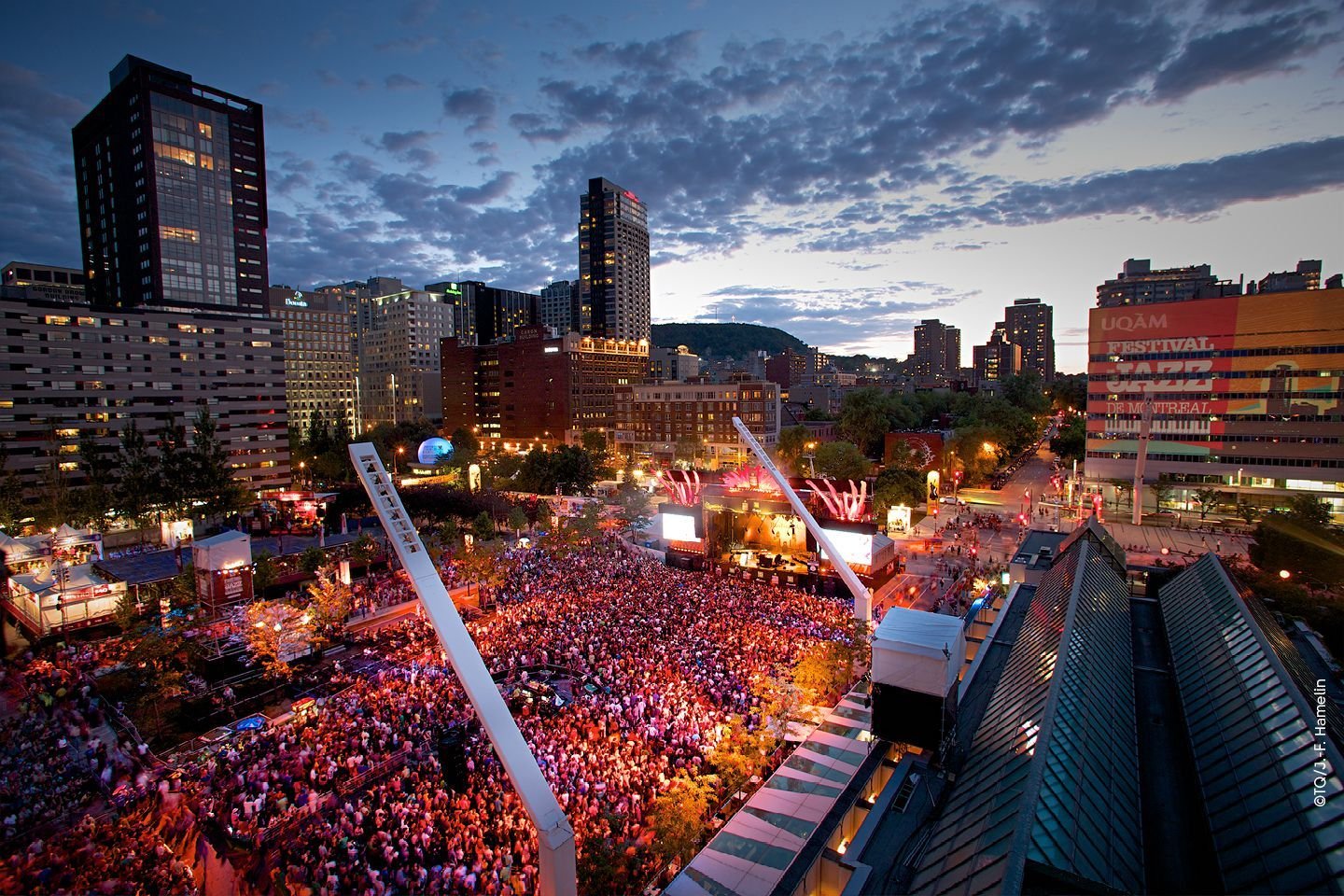 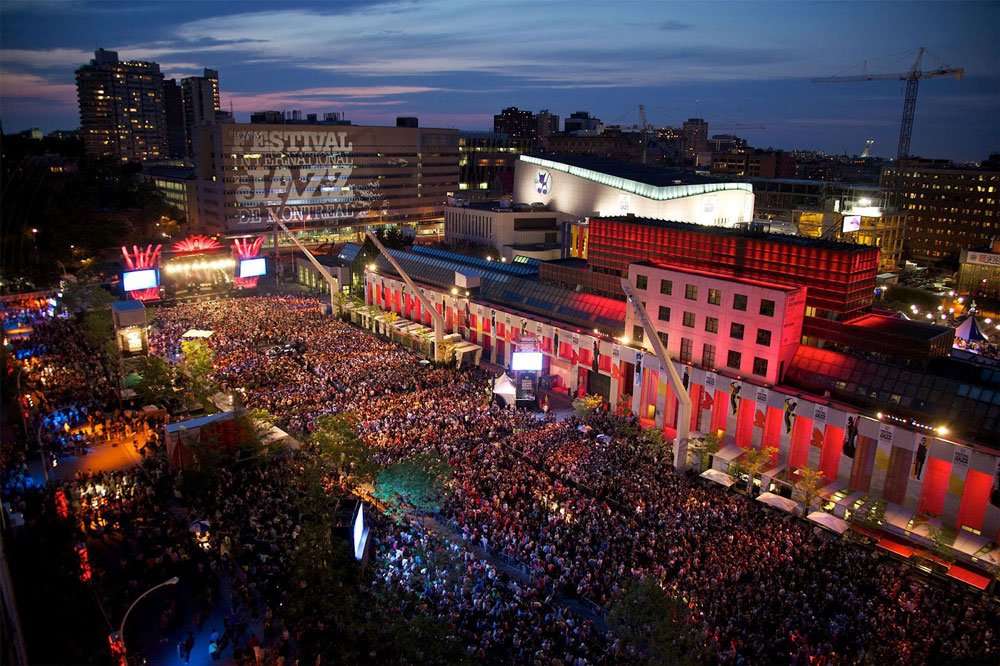 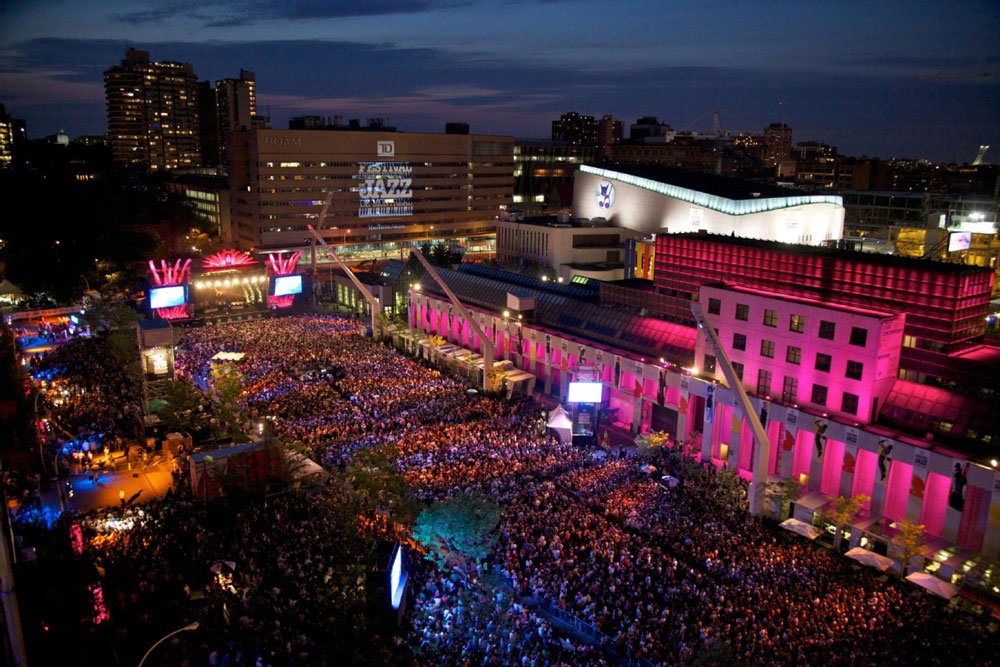 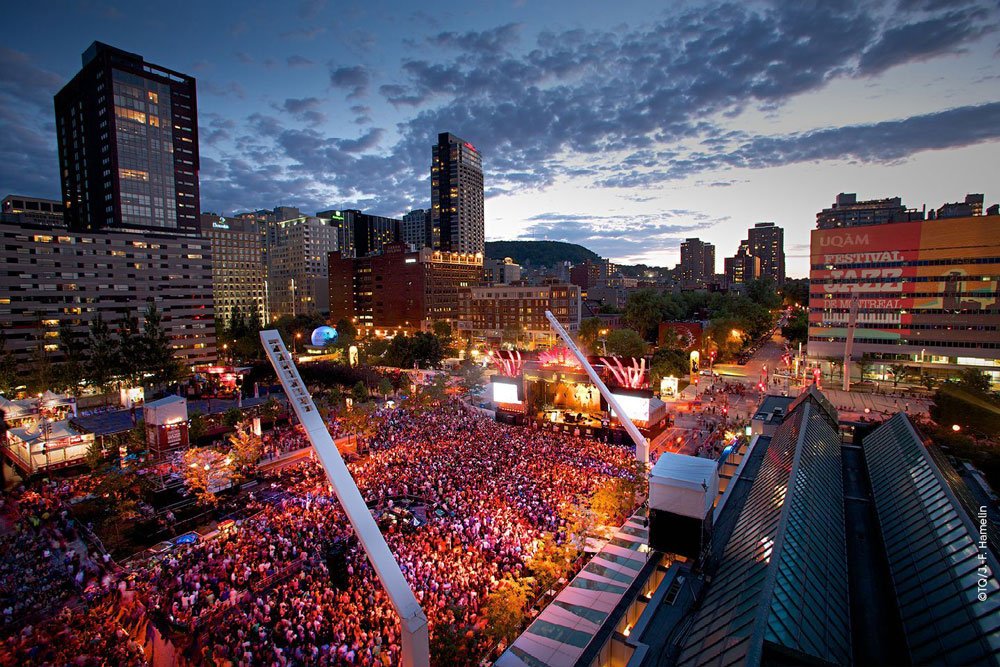